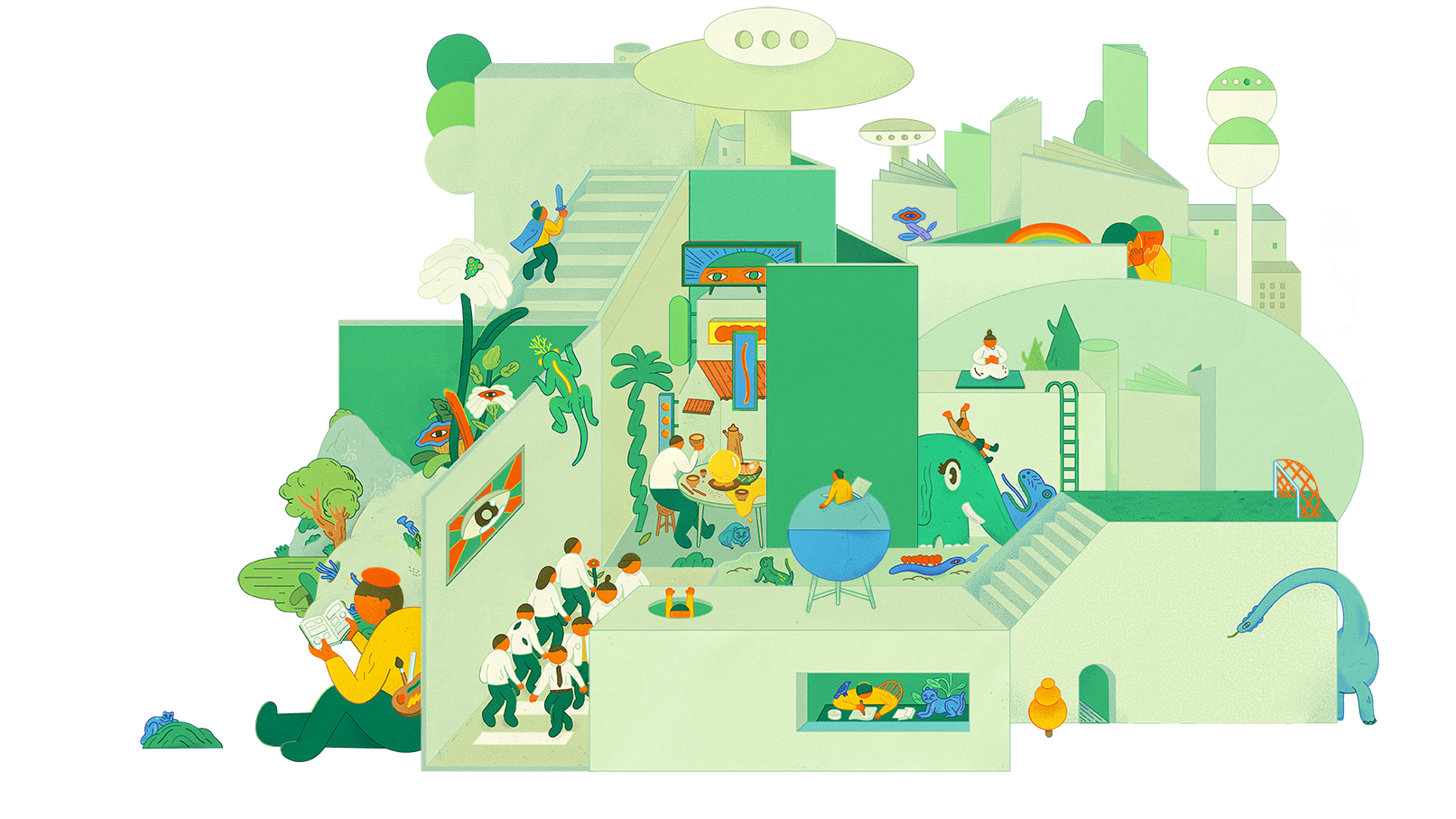 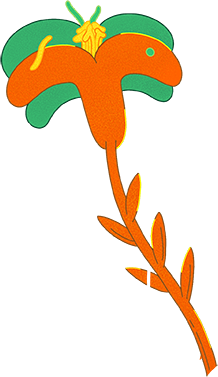 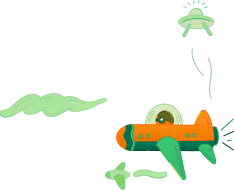 Have you ever thought about where bubble tea came from? Surprisingly, it came from the same place where 25% of the world's semi-conductors were made — Taiwan. The island is also the first nation in Asia to legalize same-sex marriage. As a result of Taiwan's freedom of expression, its creators thrive in all sorts of narrative graphics, including Japanese manga, European bande dessinée, and graphic novel. TAICCA curates some of the best comics from Taiwan, turns them into voiced comics, and invites you to see and hear the fantastic world of Taiwanese comic. This time, dive into Taiwan through the comic on your screen. 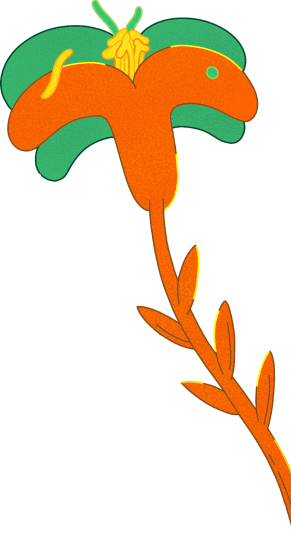 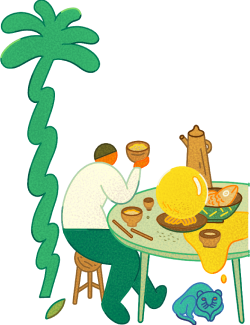 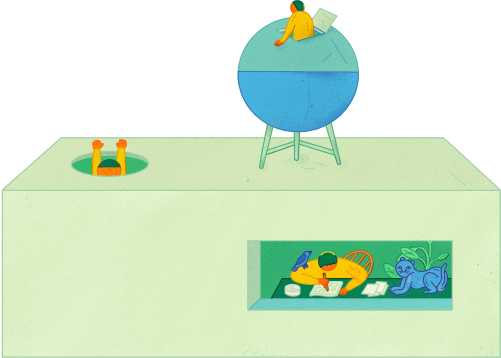 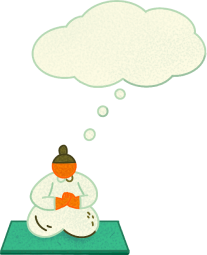 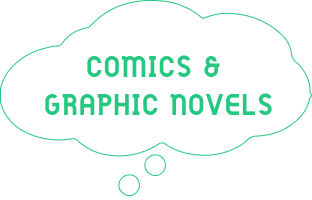 Beast of Clouds: A Guardian from Ancient Times

Together Till the End of the World

3 Seconds after Our Eyes Met

THE HOSTEL OF LOST FUNCTION

A TRIP TO THE ASYLUM

THE EYE OF SARUTAHIKO

Legend of the Cat Demon

BRAVE SERIES: THE BRAVES AND THE FOUR DEMON KINGS

Where are the ghosts going? : The bonding of memory + Farewell of love 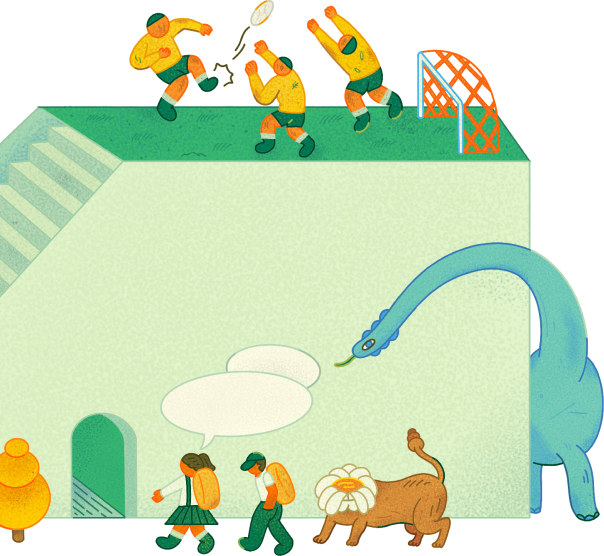 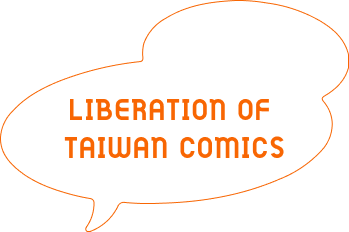 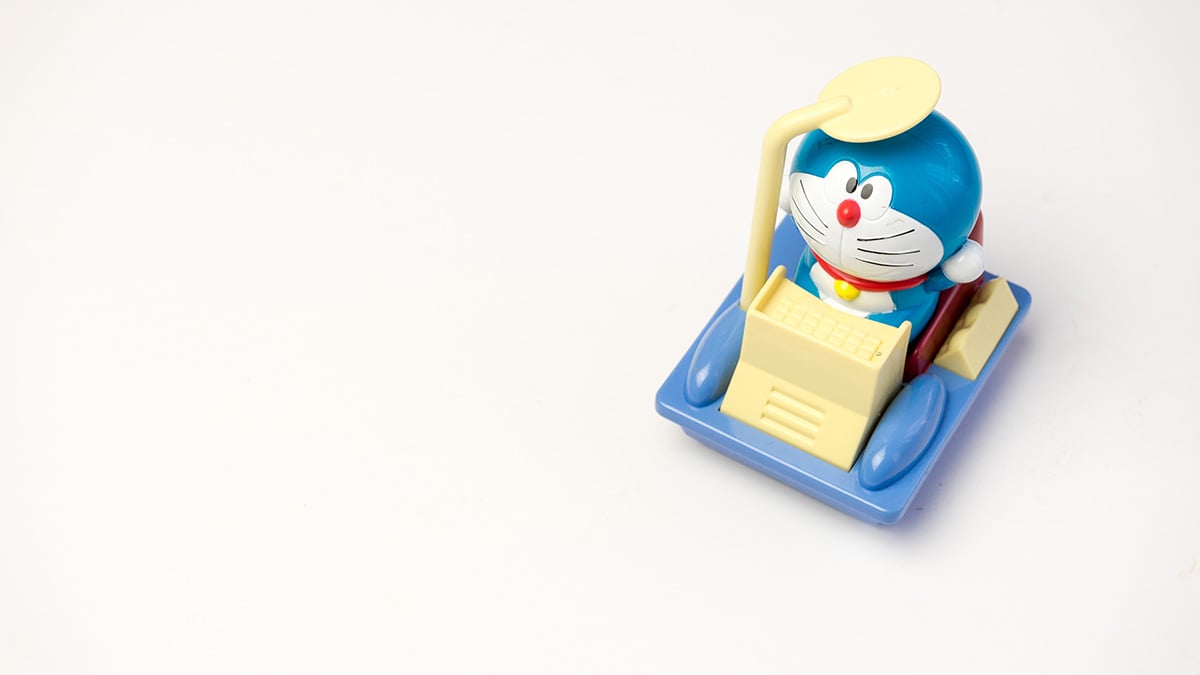 Besides Comic Books—The Comic Merchandise We Grew Up With 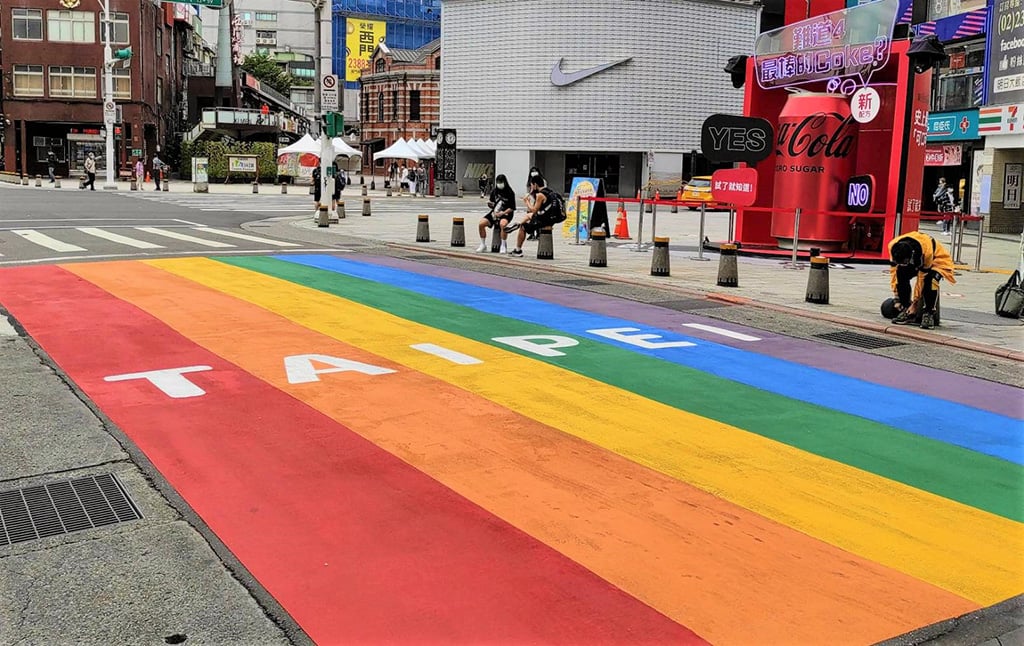 Taiwanese Queer Comics: The Sparkle from a Sexually Diverse Environment 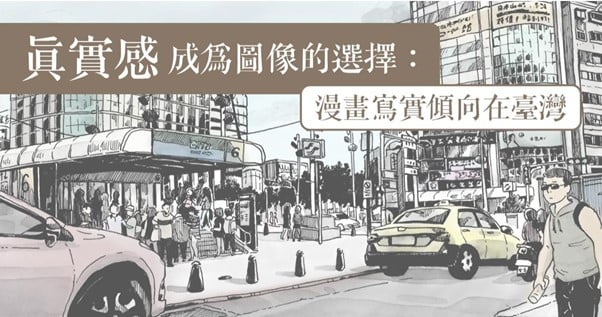 When Sense of Reality Becomes the Choice of Pictures: Realistic Inclination of Comics in Taiwan 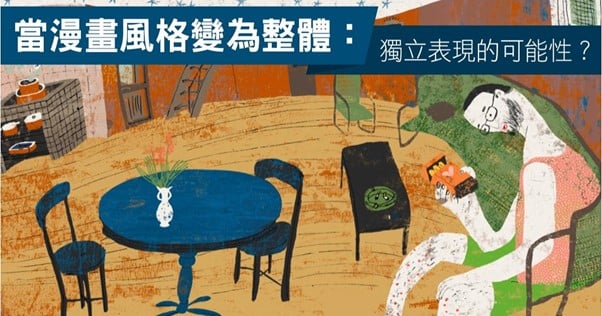 When Comic Style Becomes Overtake: The Possibility of Independent Expressions? A Look Back at 2020: As Pandemic Spread, the Flowers of Taiwanese Comics Blossomed

Besides Comic Books—The Comic Merchandise We Grew Up With

Taiwanese Queer Comics: The Sparkle from a Sexually Diverse Environment